What is age-related macular degeneration (AMD)?

The age-related macular degeneration (AMD) is associated with damage of the visual center of the eye – the macula, which takes only 1 sq. mm. of the retina (the neural tissue in the eye). It is the macula that allows us to see fine details and to distinguish them from one another. Reading, writing and drawing are also directly dependent on the action of the macula. 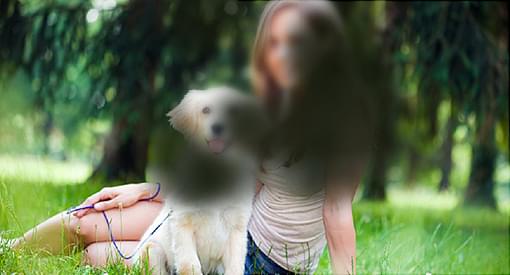 Over the years, our retina is aging, and this is the main reason why macular degeneration is more likely to be age-related, it occurs mostly in people over 50 years of age. The chances of developing the disease are significantly higher in representatives of the Caucasian race, and moreover, the rate of the affected women is twice that of the men. Smokers are six times more vulnerable. People with vascular diseases and diabetes also must be regularly examined, as they are in the group that is most prone to developing AMD.

The first symptoms of the disease include distortion of the images, or the appearance of a dark spot in the central part of the field of vision. Very often the patients fail to initially see this dark spot. This visual deception is due to the fact that when we look with both eyes, the healthy compensates for the impairments of the affected eye. Our brain ignores the compromised image, which delays the seeking of medical attention, hence the diagnostics of the disease. We realize that we have a problem if something happens to our healthy eye, or if we deliberately cover it. 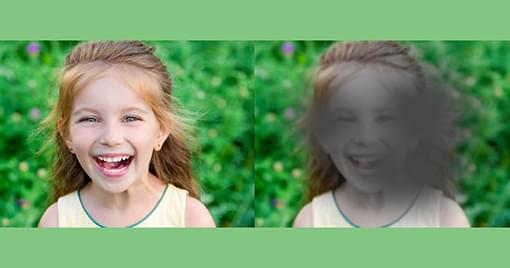 The treatment of wet AMD includes regular administration of intraocular medications that aim to dry the retinal edema. These medications belong to the group of anti-VEGF drugs and they are currently available in several preparations. The Health Fund reimburses partially the expensive drug Eylea. According to the requirements, the patient must prepare a number of specific tests in advance. The whole file of documents is submitted to the Health Fund, where the results are considered for approval. With one protocol, the patient is entitled to a few injections, which must be administered within 6 months.

For the dry form of AMD there are some nutritional supplements, and new drugs are also being tested. Unfortunately, none of the medications is a “golden standard” in the treatment.

Since the disease occurs mainly in the elderly people, it often develops in parallel with the age-related clouding of the lens, the so-called cataract. If this is the case, usually the near vision is severely compromised and the majority of patients cannot read, even with glasses. For these patients there is a possibility for improvement, due to the lens implants developed in the last few years. They do not cure the disease, but improve the near vision. These intraocular lenses are telescopically designed and allow the image to be received in the peripheral area of the macula, which is less affected. The operation itself is identical to the cataract surgery – seamless and bloodless.

Regular preventive eye examinations, especially for the people at risk, are highly recommended – early diagnosis is crucial. The color photograph (Fluorescein angiography - FA) and the retinal scanner (optical coherence tomography, OCT), can detect the disease before the central vision is severely impaired, as well as to determine the type of macular degeneration.